We expect the participation of publishers from many different countries, and are looking forward to provide again a meeting space for the independent publishing scene. Entrance to the fair and accompanying events is free.

Unlock Book Fair Berlin 2017 presents a full program of book launches of some of the most interesting projects in the field, together with lectures by renowned artists and experts.

A new facet to this edition will be the launching of the evening screening series of Unlock Video, featuring short videos and feature-length documentaries. The series will revolve around the topic “on tags”, and is produced in partnership with the Tag Conference (see below). It will include several video-contributions to the conference.

We are preparing a short series of fun live performances too.

A central feature of this year’s fair will be the Unlock Showcase, a pop-up bookstore offering limited and rare material from independent publishers. We are digging into the North American independent publishing circuit in order to bring to the fair a selection of publications on North American railroad cultures. The Unlock Showcase is produced with the help of Bombing Science.

Unlock Fair Berlin 2017 is organized in close partnership with the Tag Conference, the first academic conference about name writing, or tagging. The Tag Conference will take place at Freie Universität on September 14th and 15th, right before the fair, and will feature contributions from several highly respected scholars, authors and artists. Entrance is free.

Unlock works with institutions and organizations from different cities to organize events related to graffiti and street art publishing. The first in this series was Unlock Talks Lisbon 2017, a panel of lectures that took place on July 8th as part of this year’s edition of the pioneering academic event Street Art and Urban Creativity International Conference. 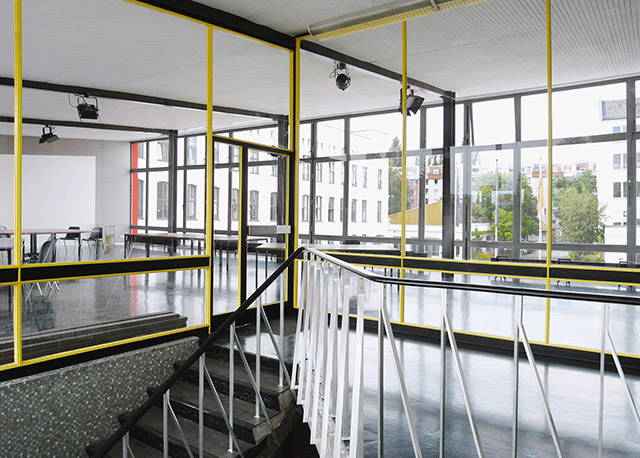