This unprecedented publication brings to light the most unknown and fascinating graffiti culture to have existed: the hobo graffiti from the late 19th and early 20th Centuries. It features excerpts from Jack London in which he recounts his experiences as a hobo and graffitist. 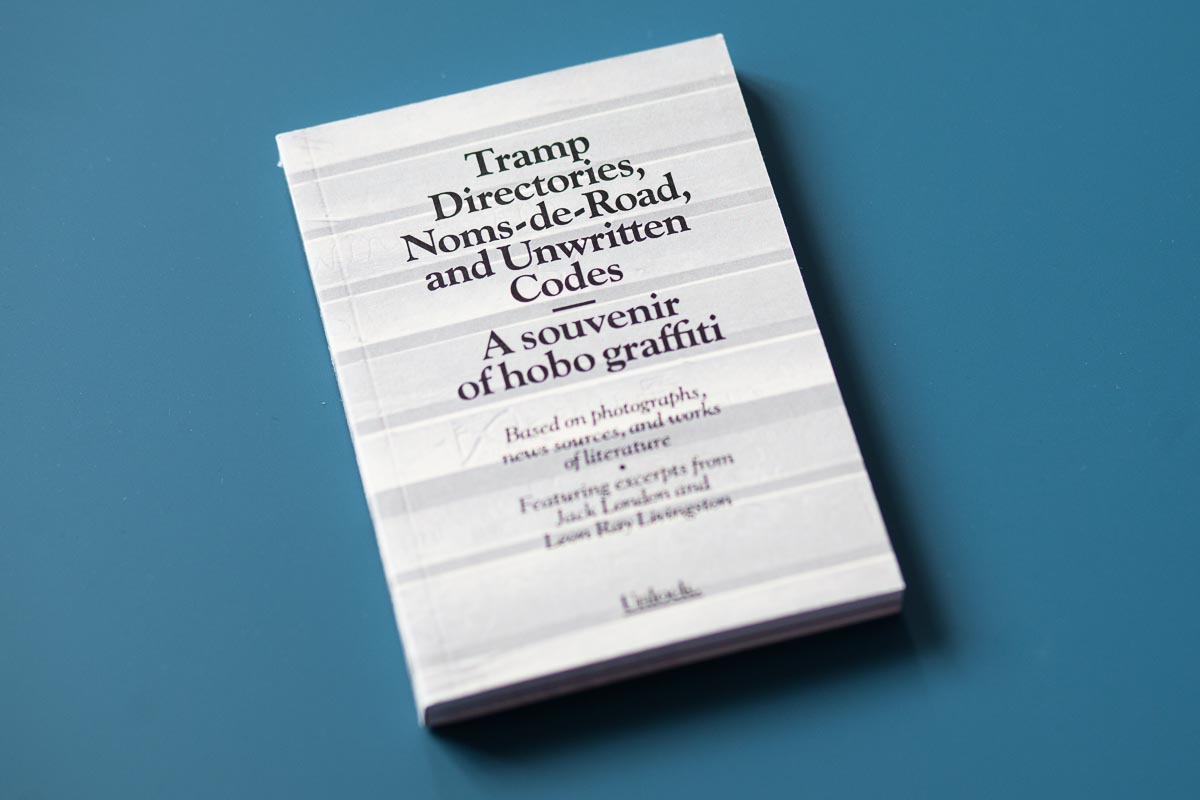 The book features excerpts from novels by North American authors Jack London and Leon Ray Livingston – better known by his moniker “A-No.1”, ubiquitous in the railroad landscape of that era. Both authors recounted in their writings their experiences as hobos and prolific taggers, and describe the fascinating and complex transient culture of the hobos.

Tramp Directories… features also illustrations taken from A-No.1’s books, newspaper clippings from the time describing his graffiti feats, and images taken from a mind-blowing and groundbreaking collection recently rescued from the trash: a series of photographs taken in 1969 capturing tags from the late 19th and early 20th Centuries. The marks were carved on a wooden trackside shack in California by Jack London himself, by A-No.1, and by several hobos mentioned in London’s texts.

Language: English.
Black and white.
Edited by Javier Abarca, Thomas Chambers and Susan Phillips.
Published by Urbanario as a companion to the Unlock Book Fair 2017, Berlín.

Price: 15€ plus shipping costs.
Place your order at info(at)urbanario.es. It will be sent from central Spain. If you live closer to Berlin you can order it from the excellent online bookstore Hitzerot. 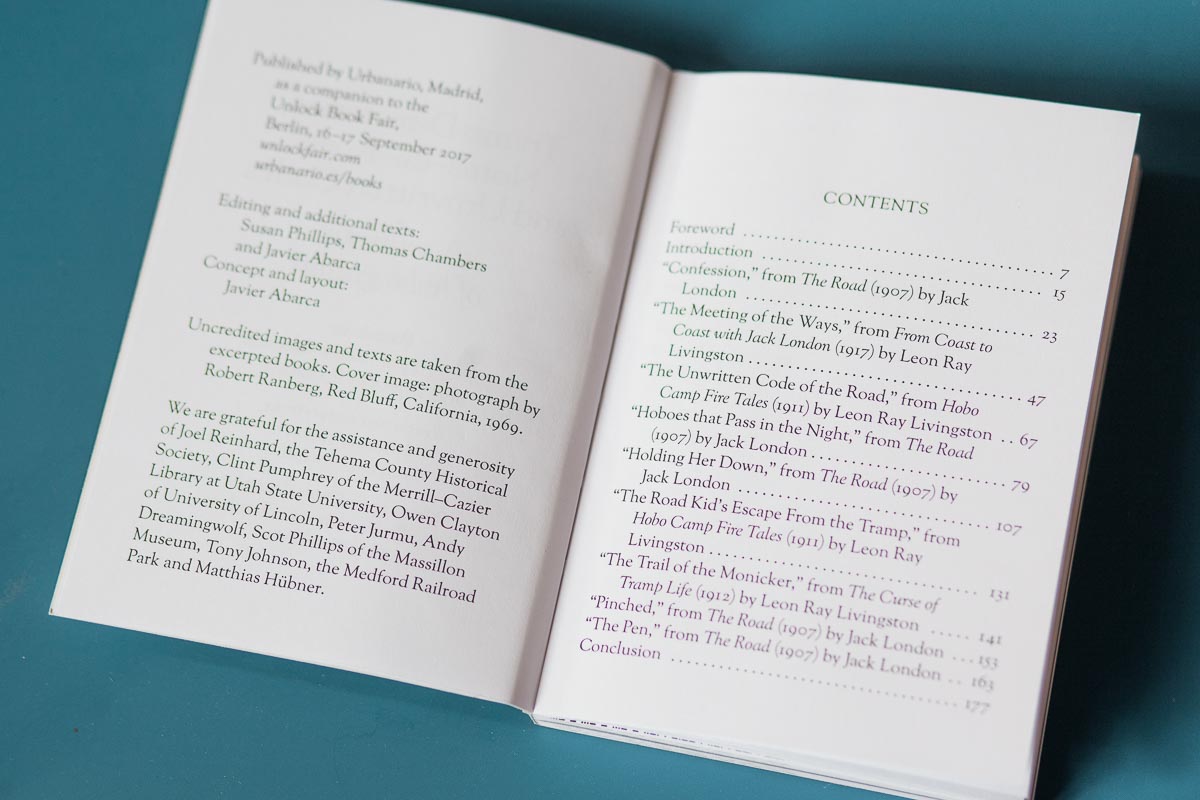 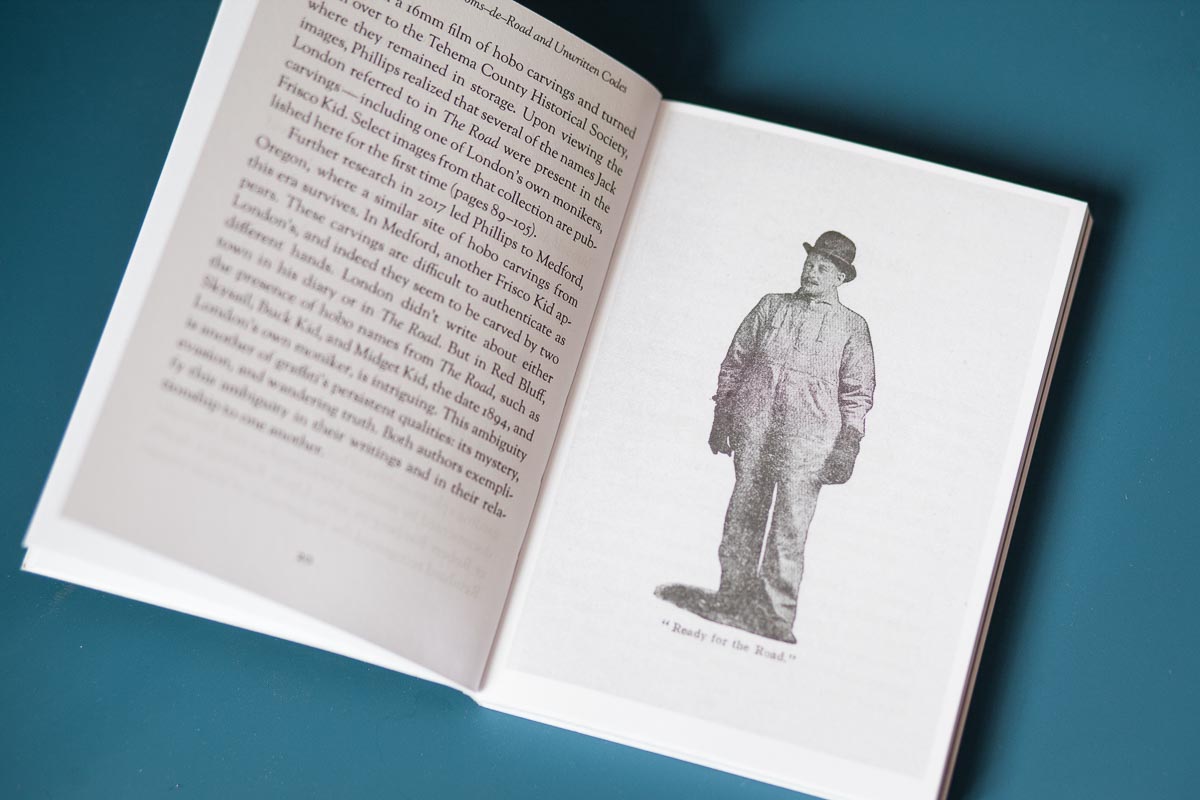 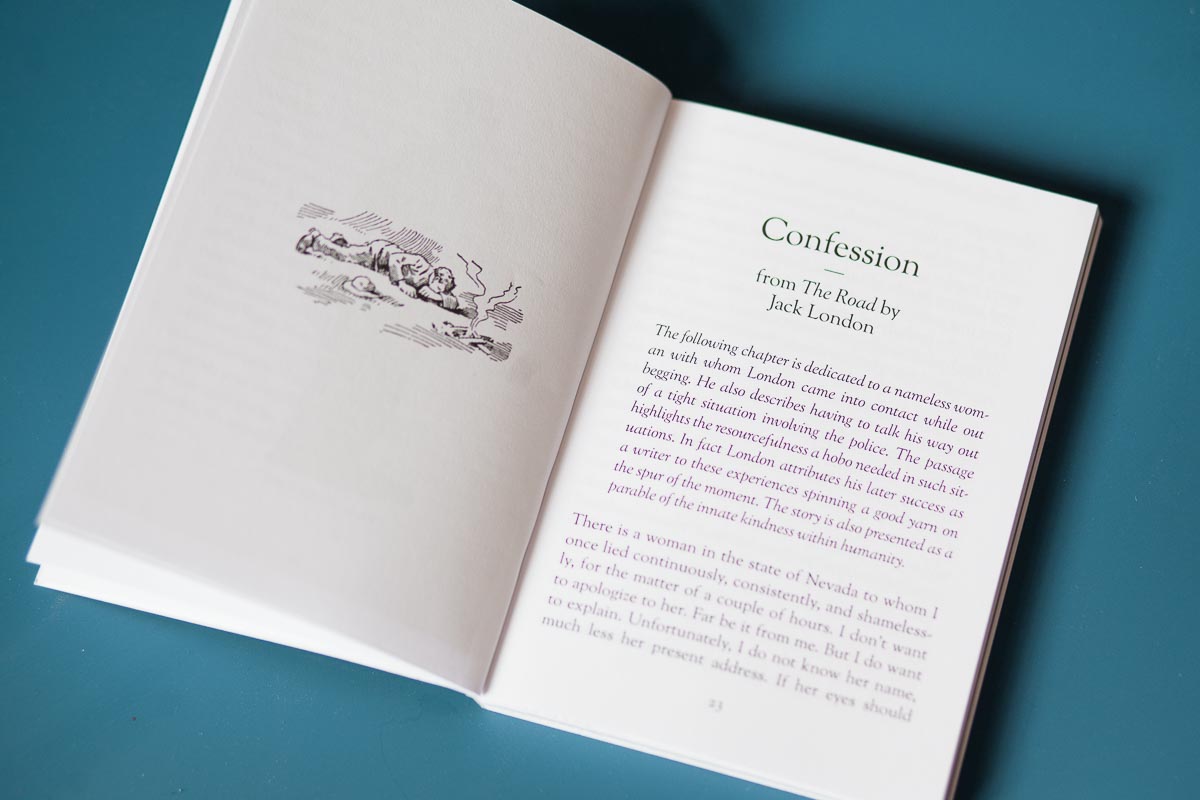 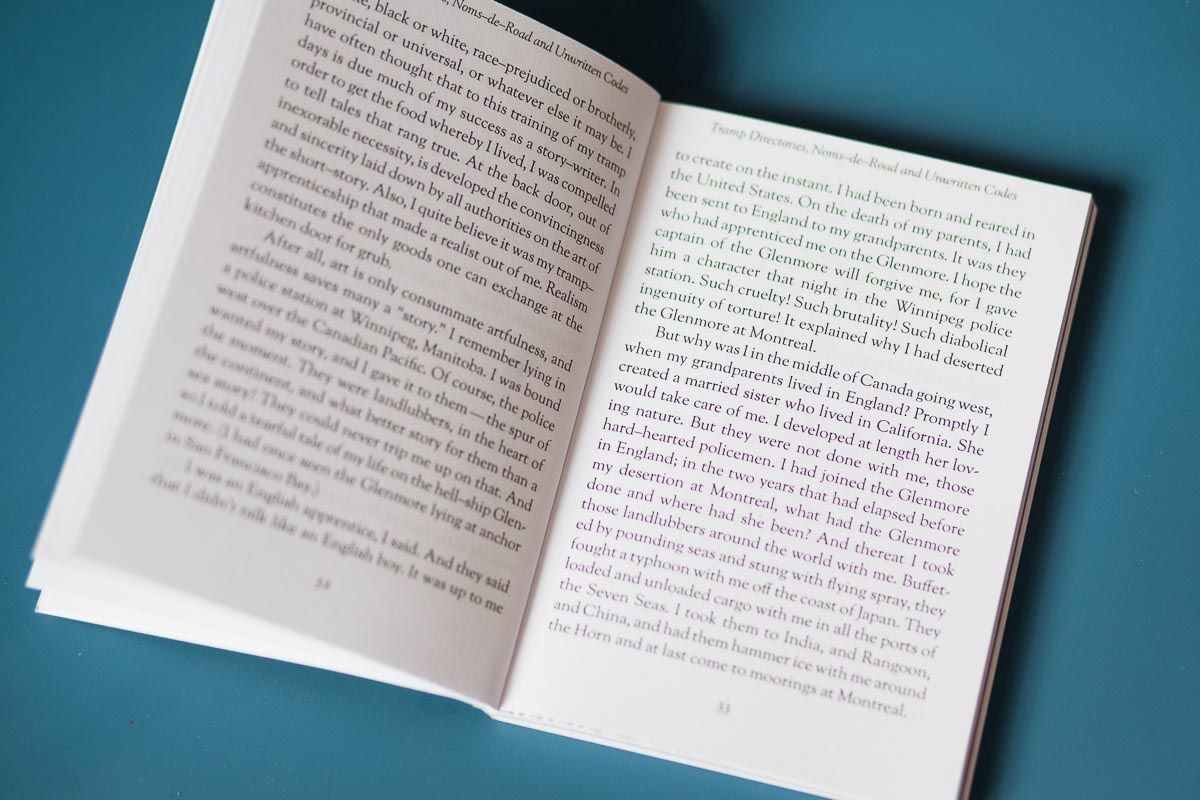 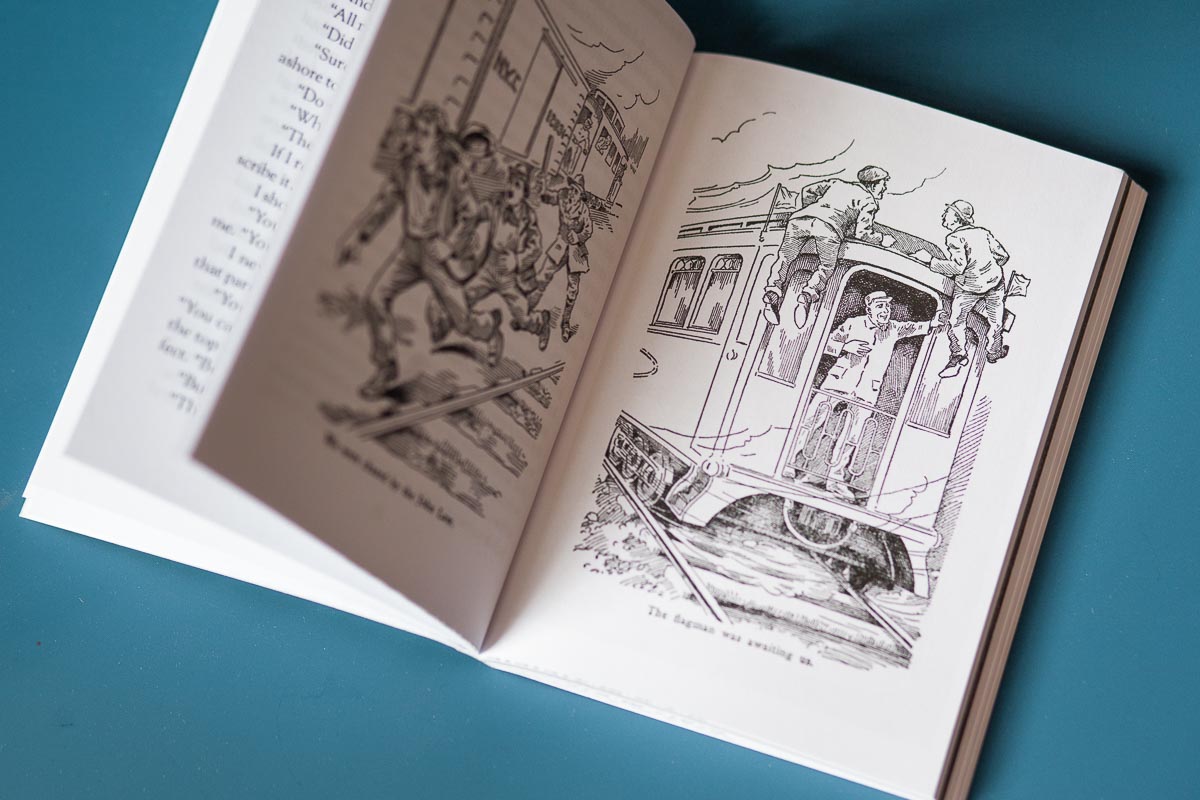 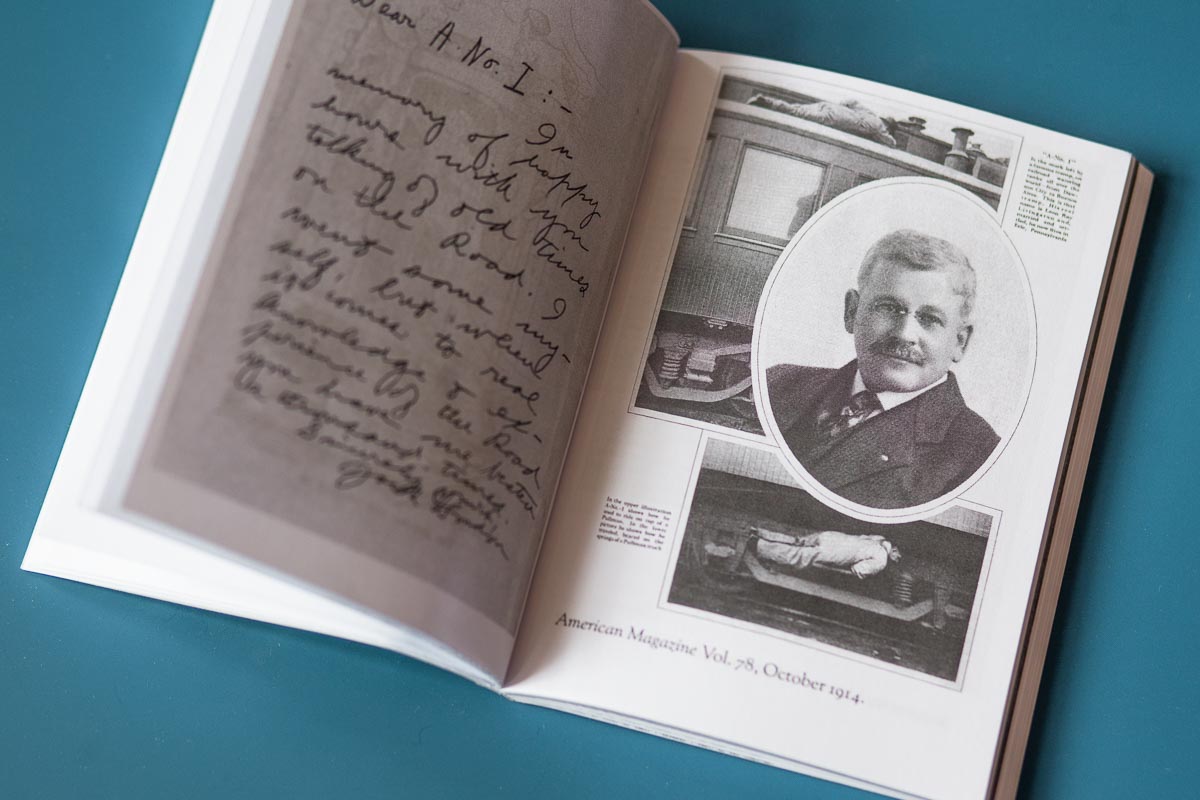 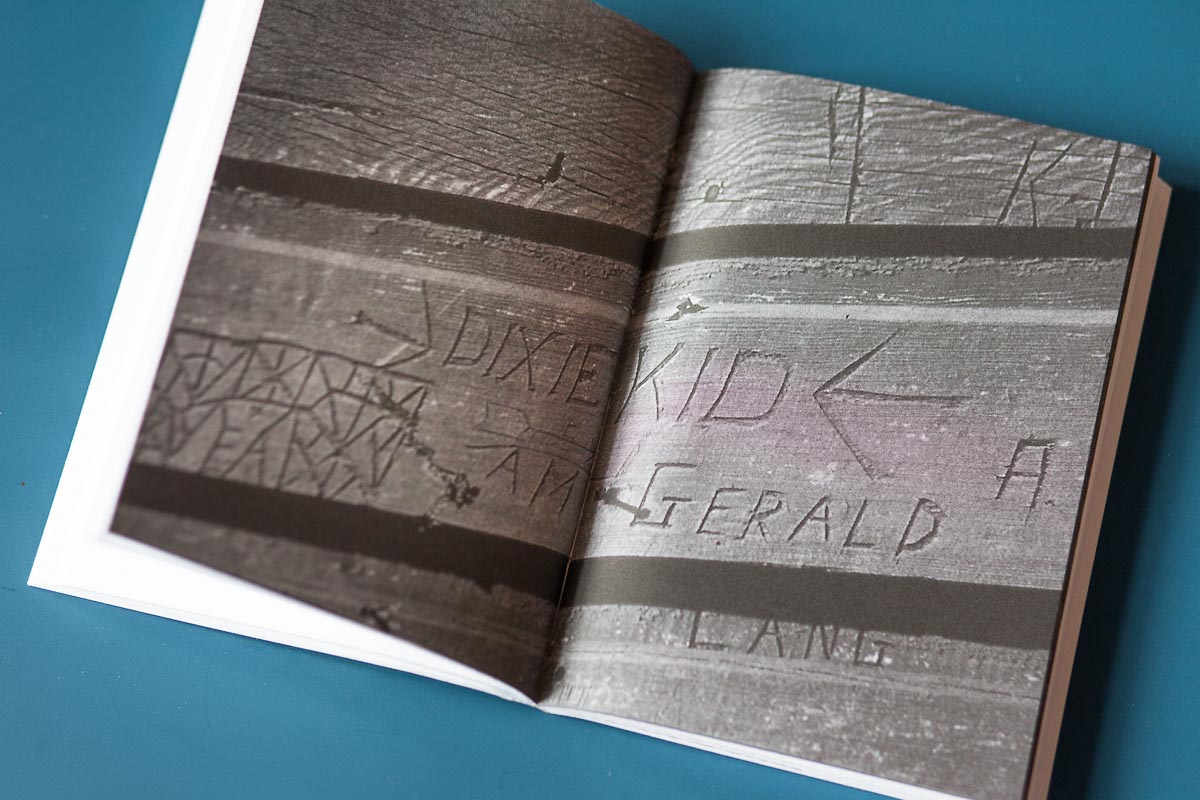 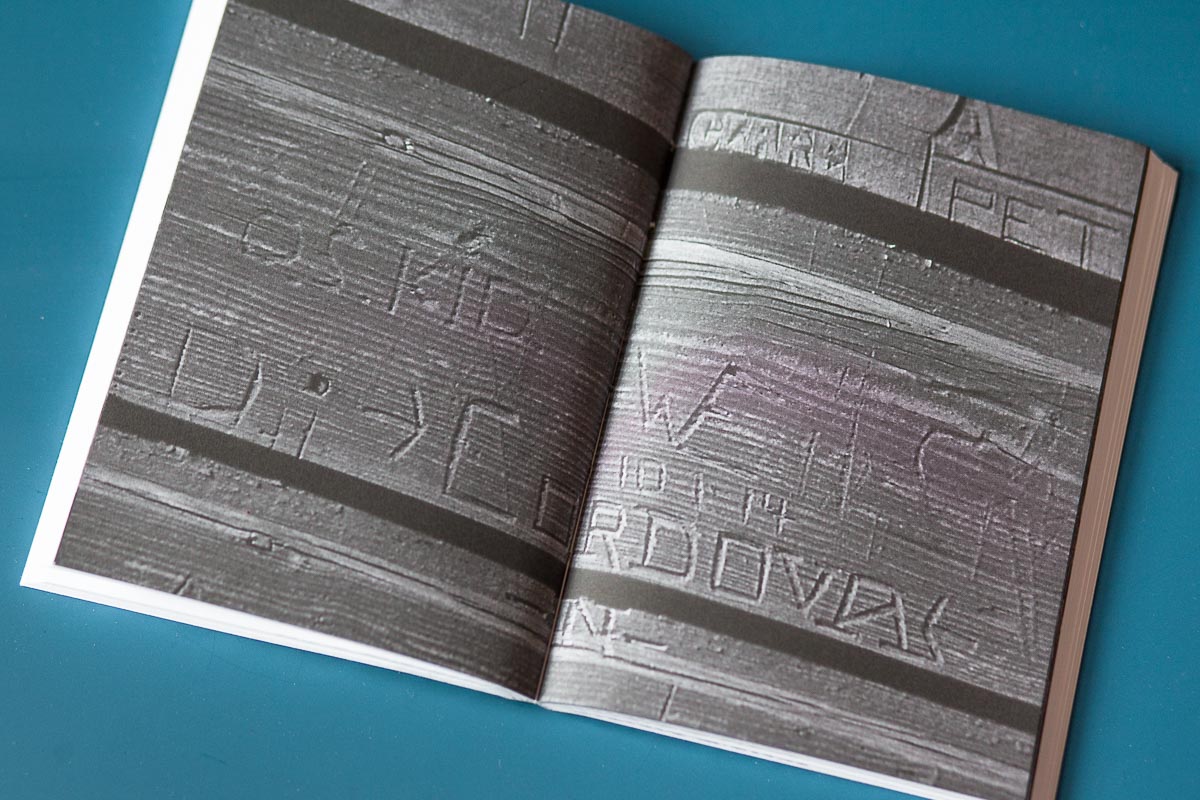 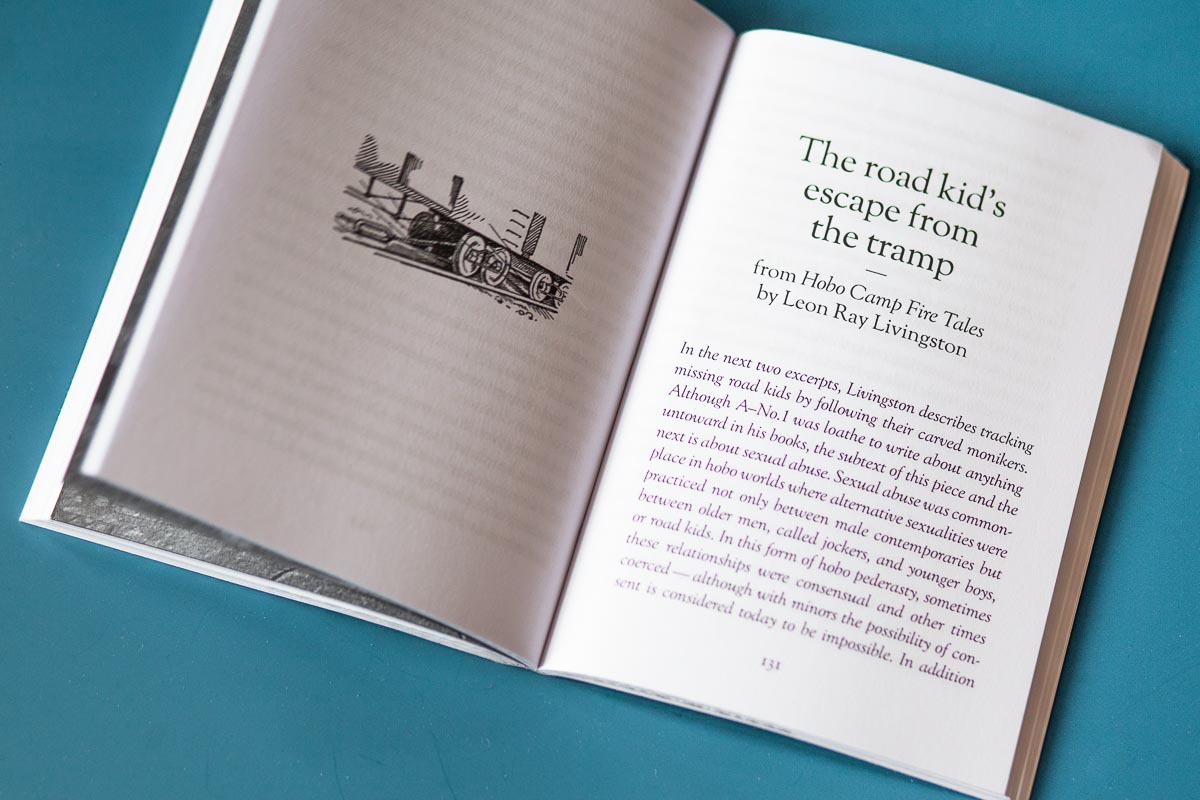