Punk Graffiti Archives: The Netherlands, covers the country’s punk-originated graffiti scene that thrived from 1977 to 1983, before the New York graffiti tradition became known among the local youth. 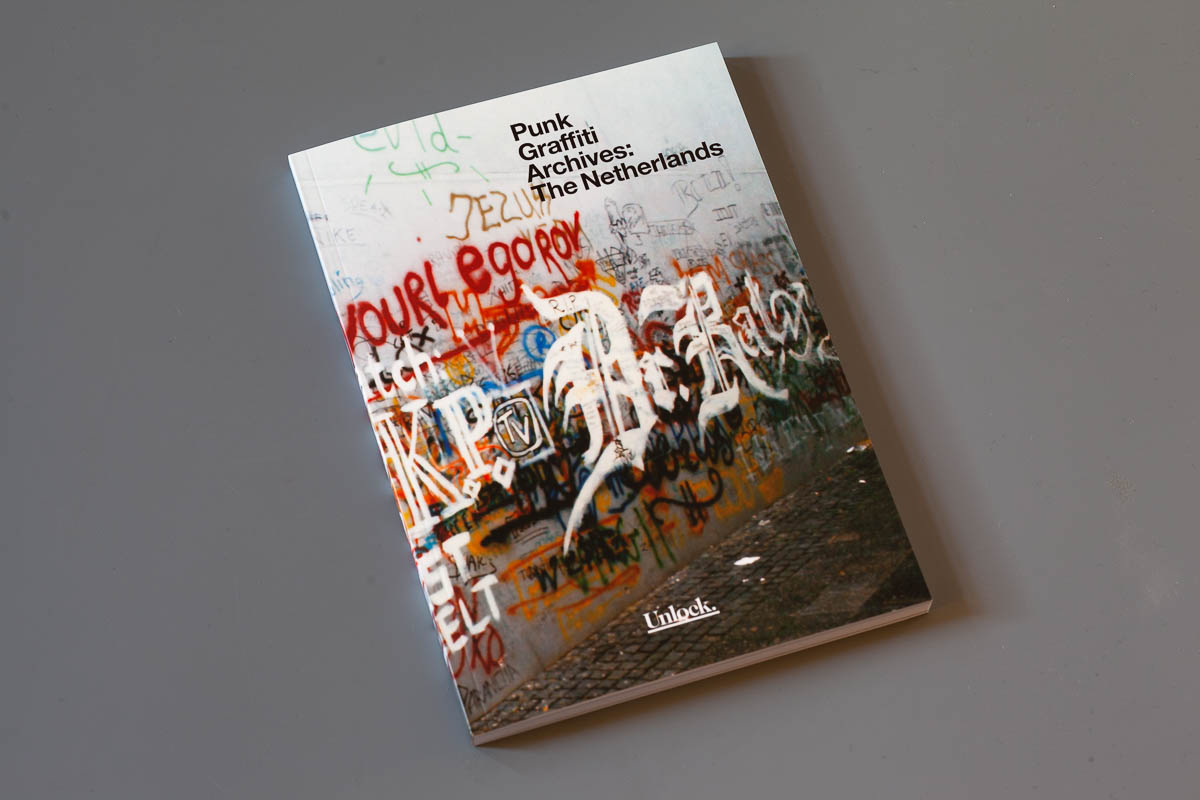 The production of Punk Graffiti Archives: The Netherlands involved months of research into several private archives, including the two largest existing archives of punk graffiti related documentation – the Diana Ozon Archive and the archive of the Dutch Graffiti Library. The book features several newspaper and fanzine clippings from the era translated into English.

From the book’s introduction:

Throughout the decades of 1980 and 1990 the New York tradition of graffiti conquered the whole European continent. But by the early eighties graffiti was nothing new for many urban youth in Europe. Graffiti done by punks was commonplace — slogans, bands’ names and personal nicknames. And punk-originated tagging scenes had developed in some cities with little knowledge of what had been happening in New York.

Two scenes in particular grew to become full-fledged competitions for all-city visibility and reached a notable degree of maturity regarding graphics, methodology and values. One was the Amsterdam scene, started in the late seventies and faded around 1984. The other was the “flechero” graffiti from Madrid, practiced mostly during the second half of the eighties.

Both scenes disappeared when the New York tradition of graffiti became better known through the arrival of books and documentaries. The imported culture was far more complex than the local ones, and in many senses more interesting, so many writers abandoned the local codes and started to explore the game of tags, throw-ups, pieces and trains.

In the late 1970s an intense but casual tagging scene was developed in Amsterdam by punk and squatter kids. By the turn of the decade a second generation of writers not necessarily connected to punk took over and really pushed the idea of getting up and going all-city. The scene thrived until the New York tradition of graffiti was imported and widely adopted by local writers in the mid eighties. 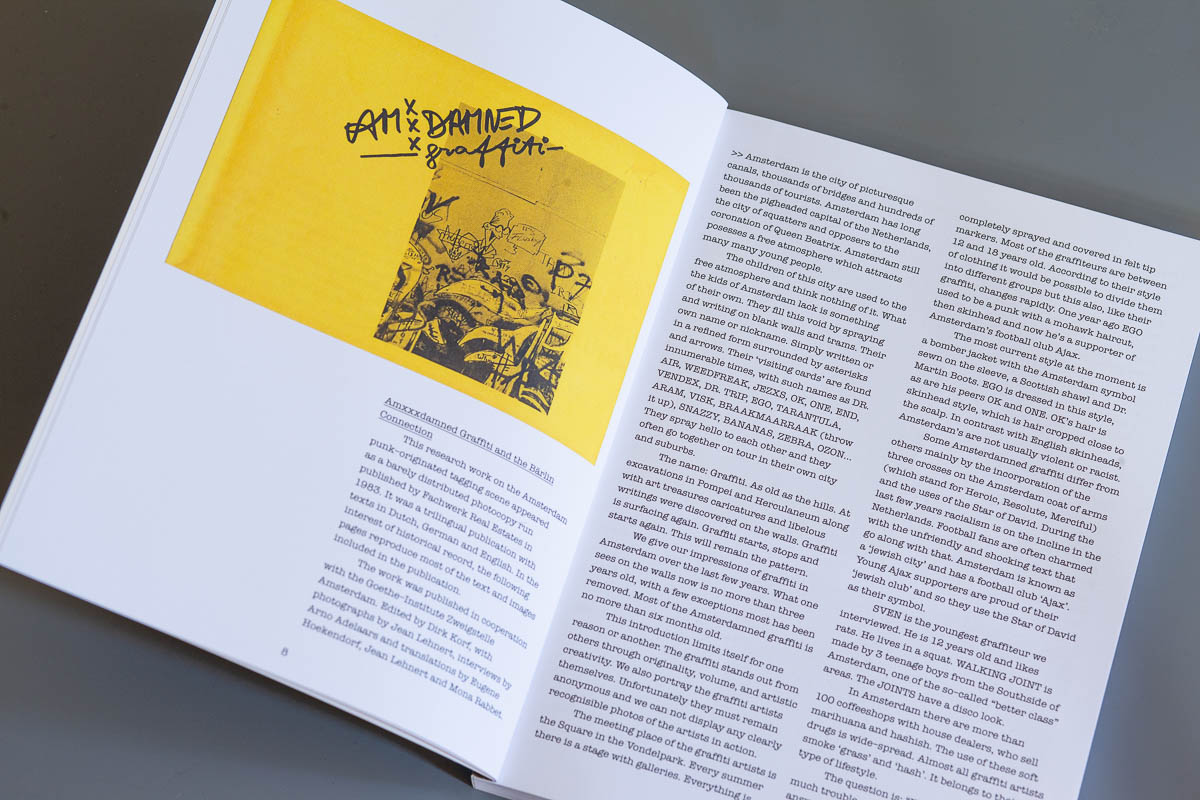 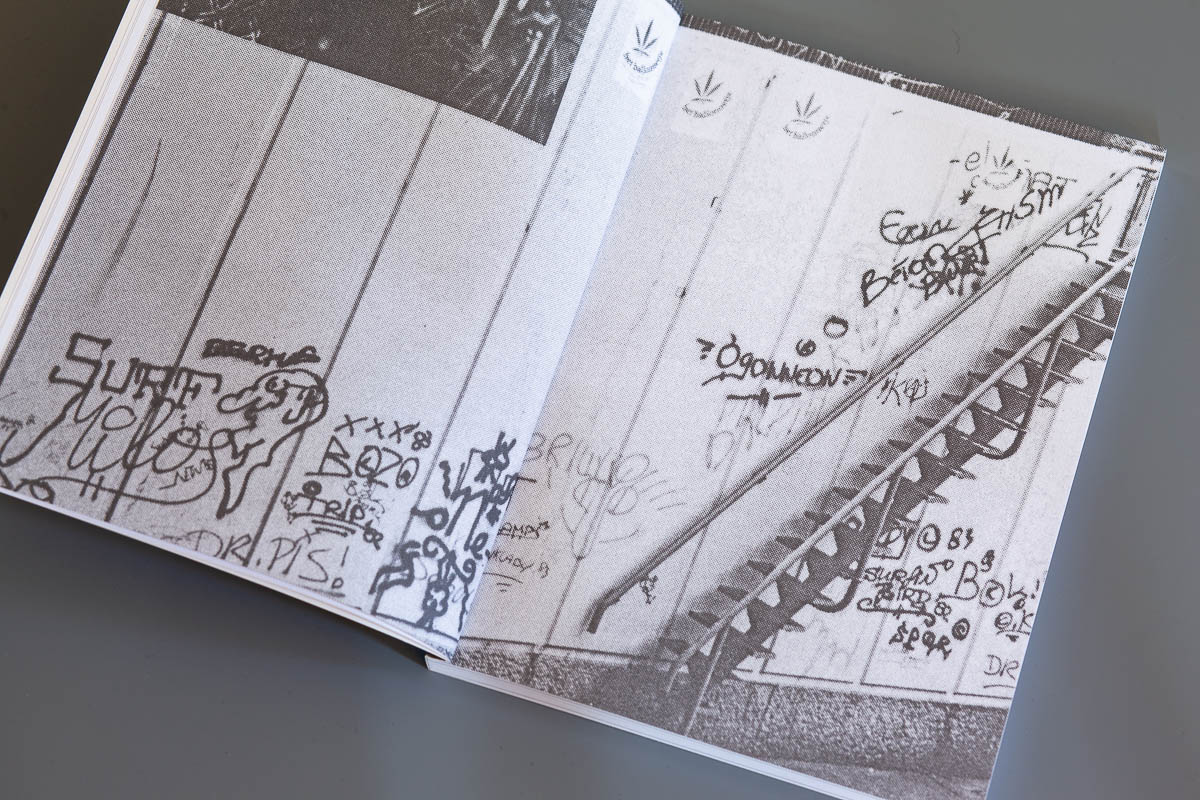 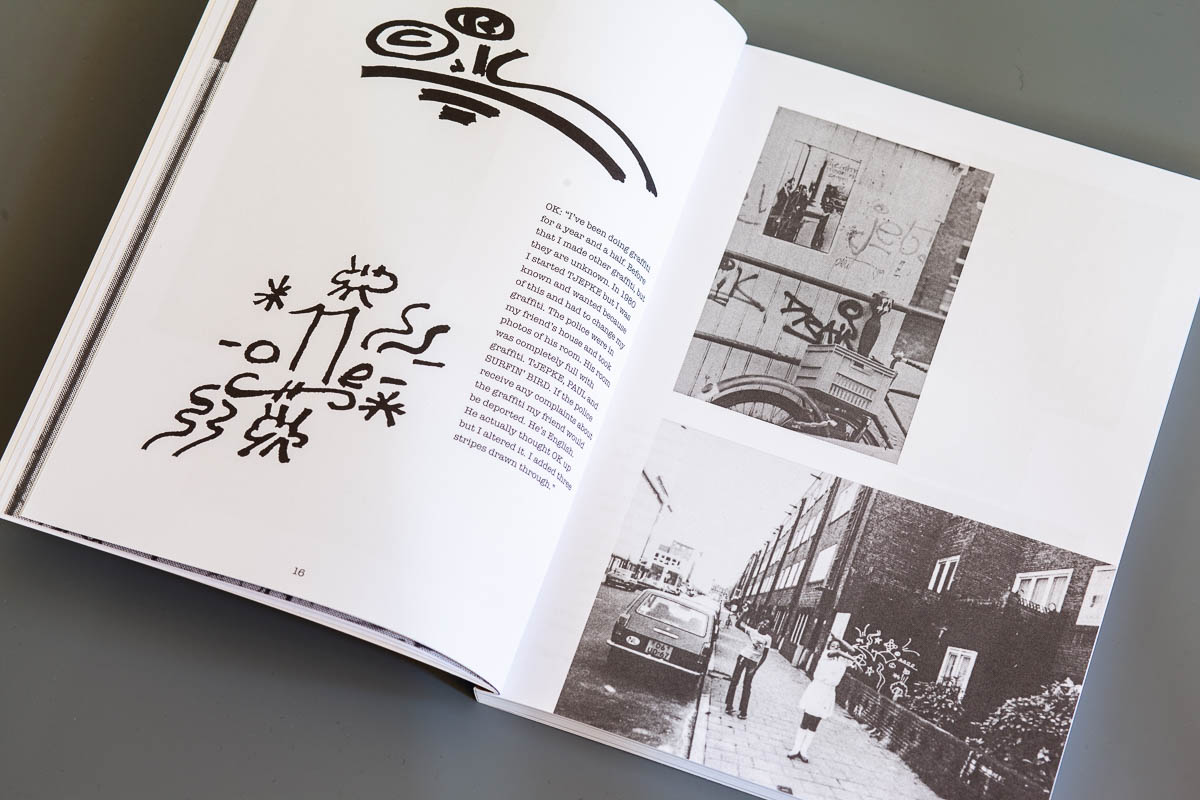 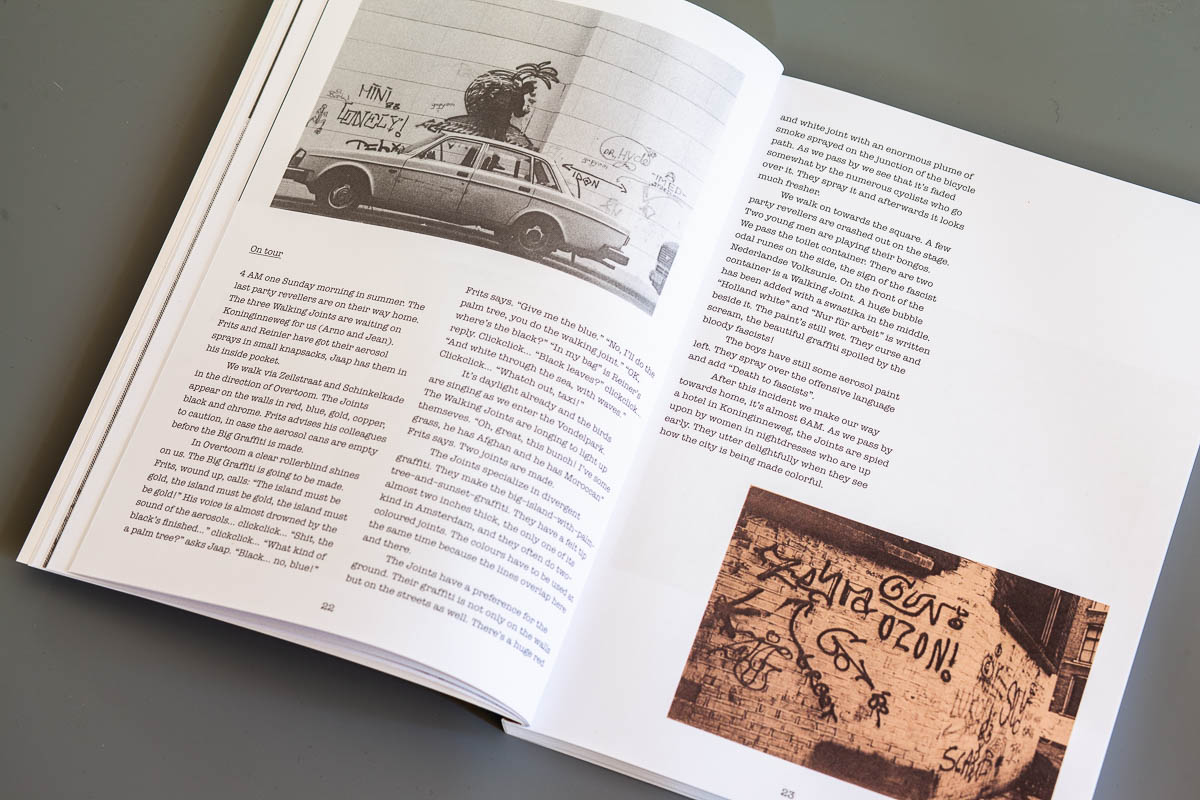 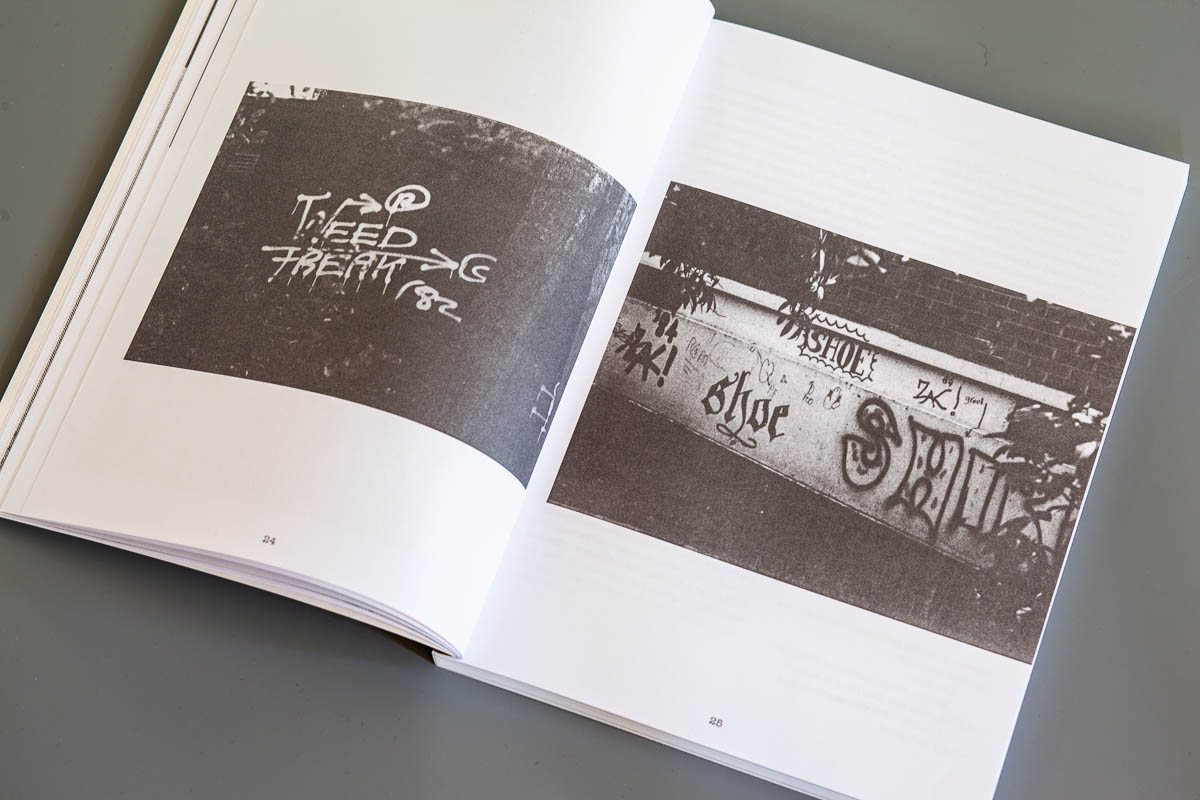 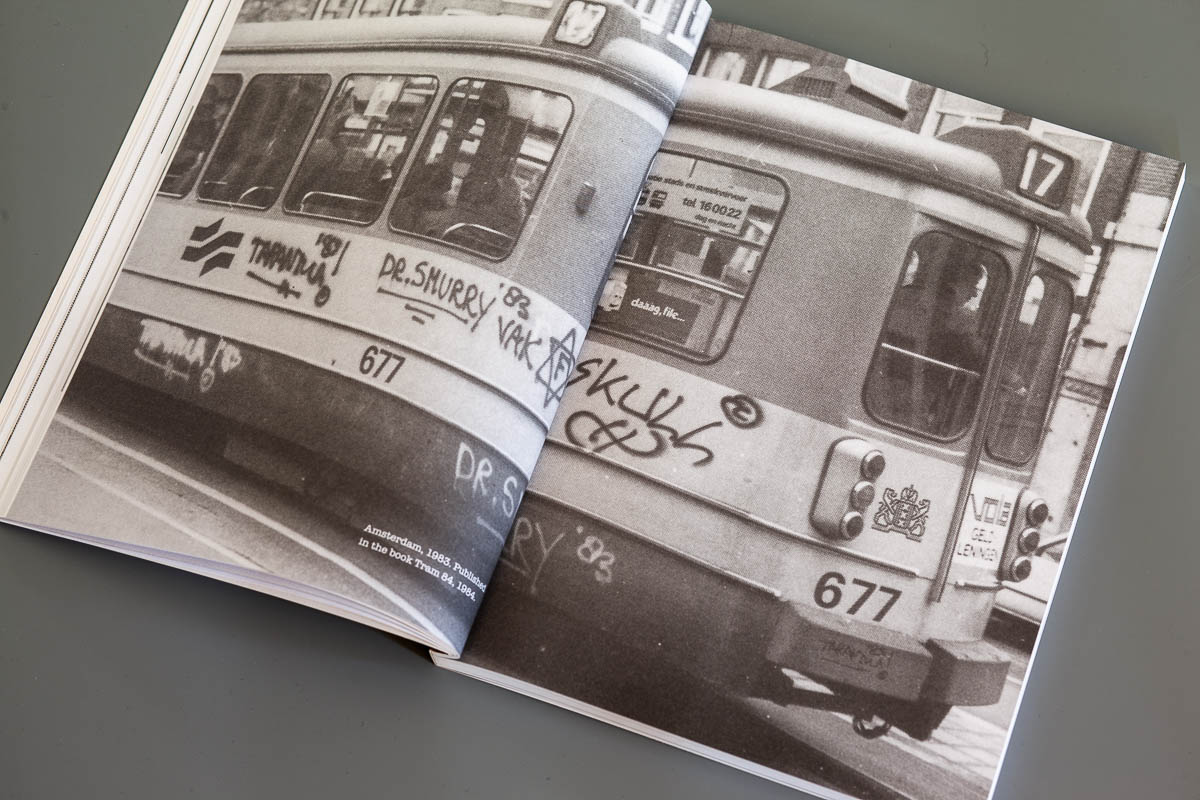 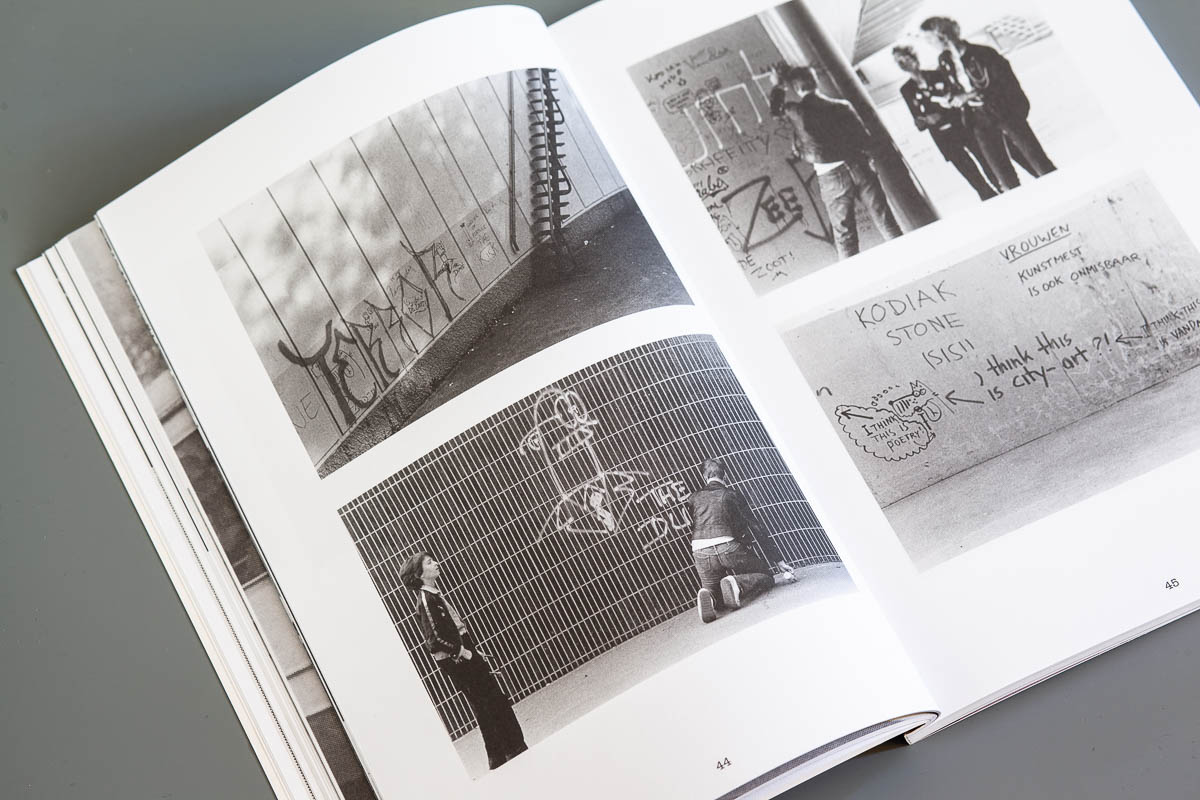 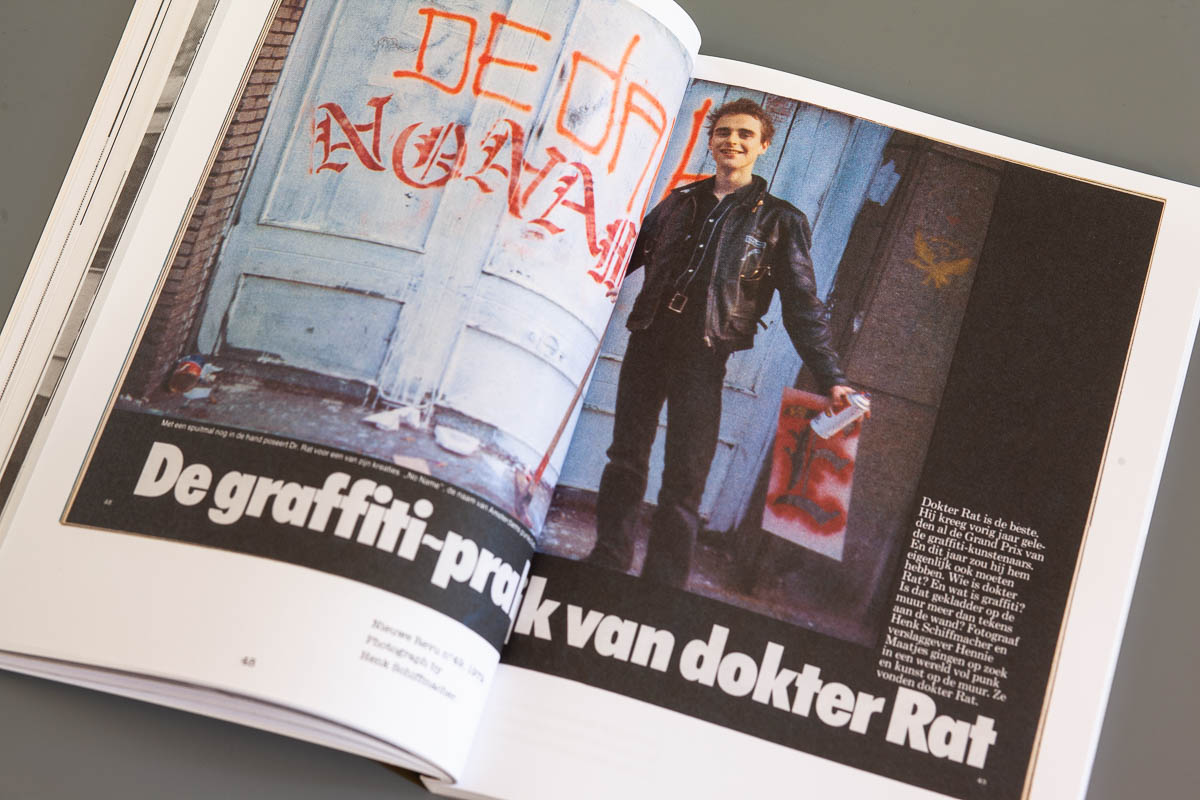 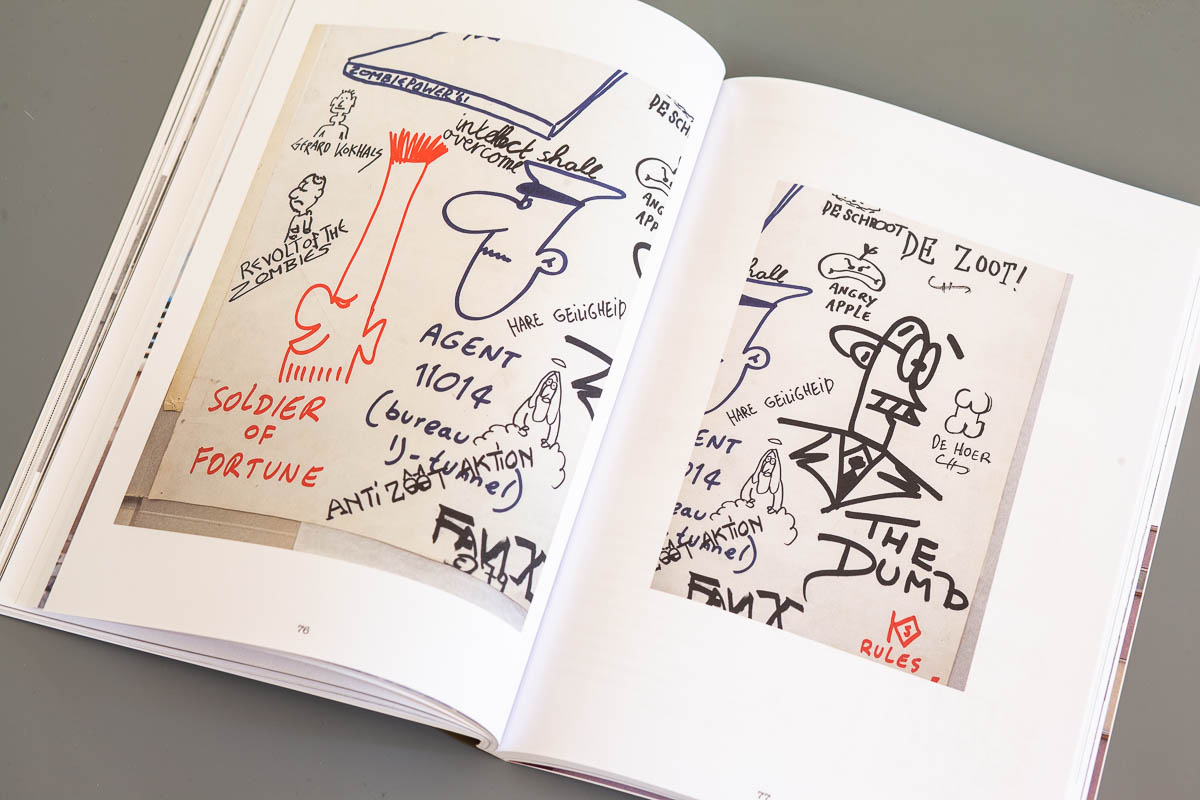 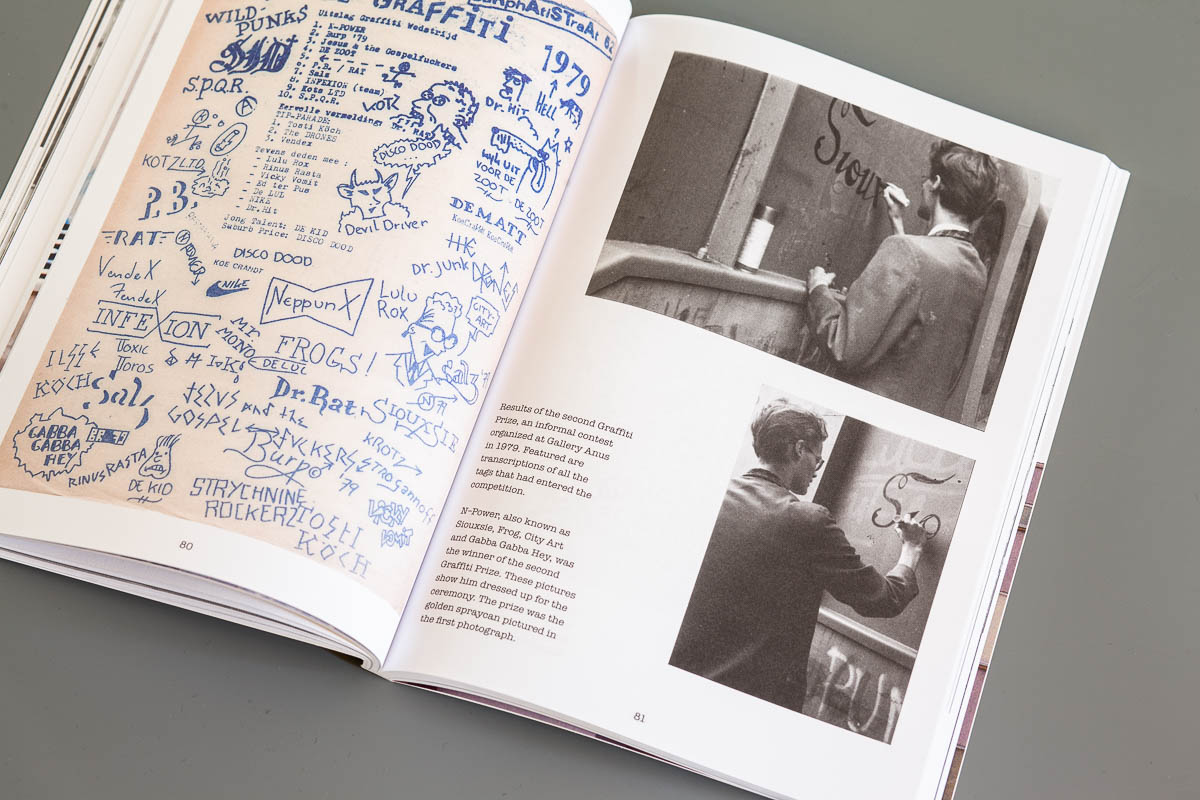 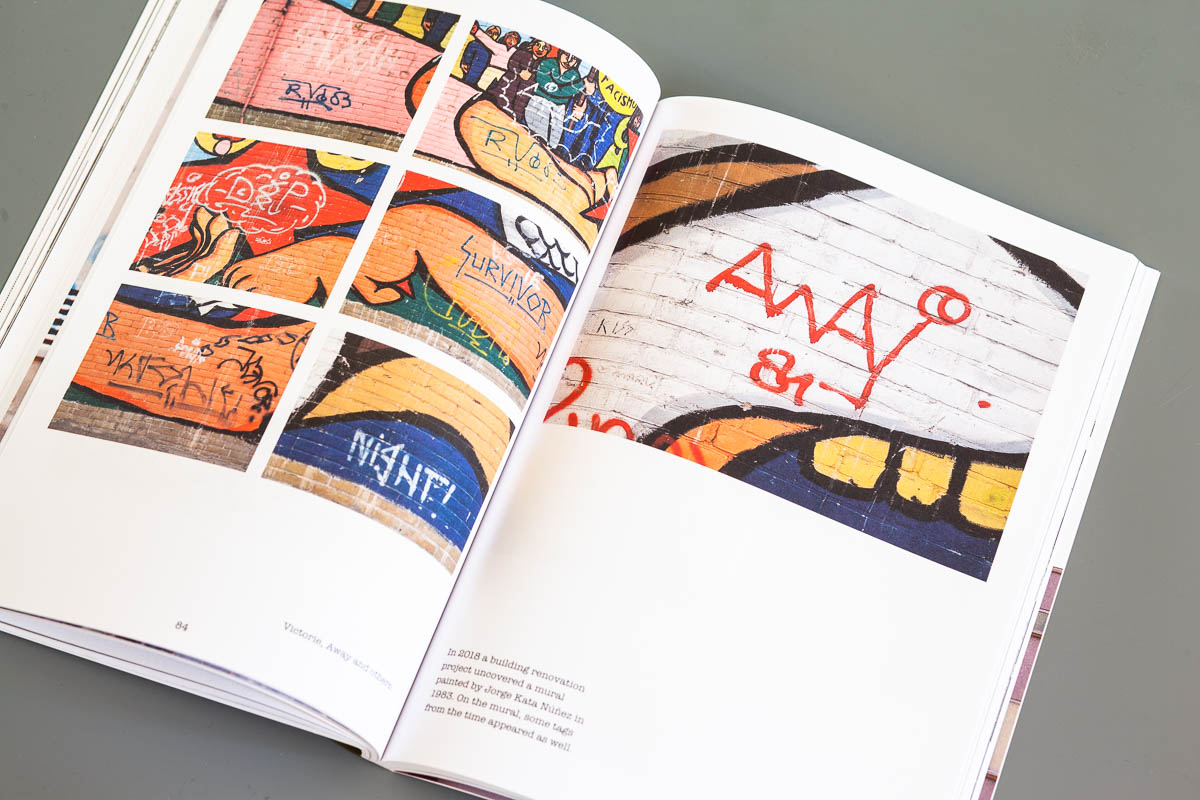 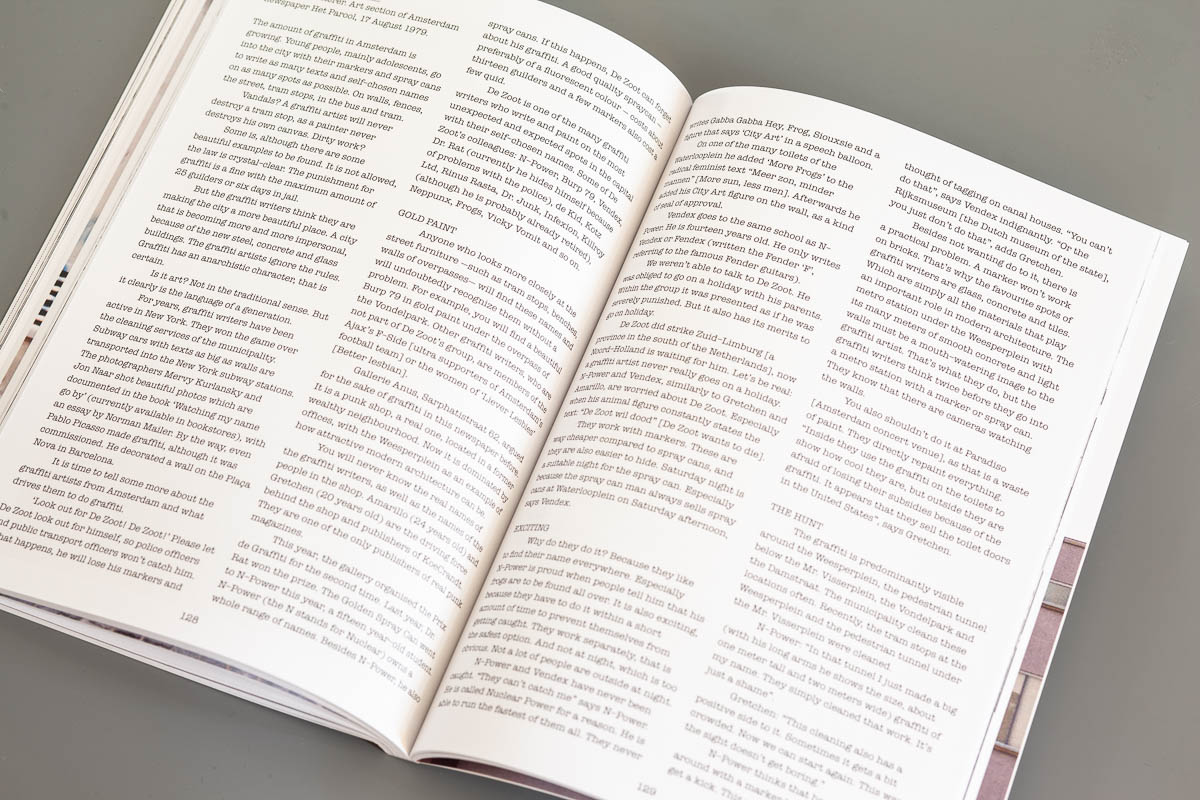 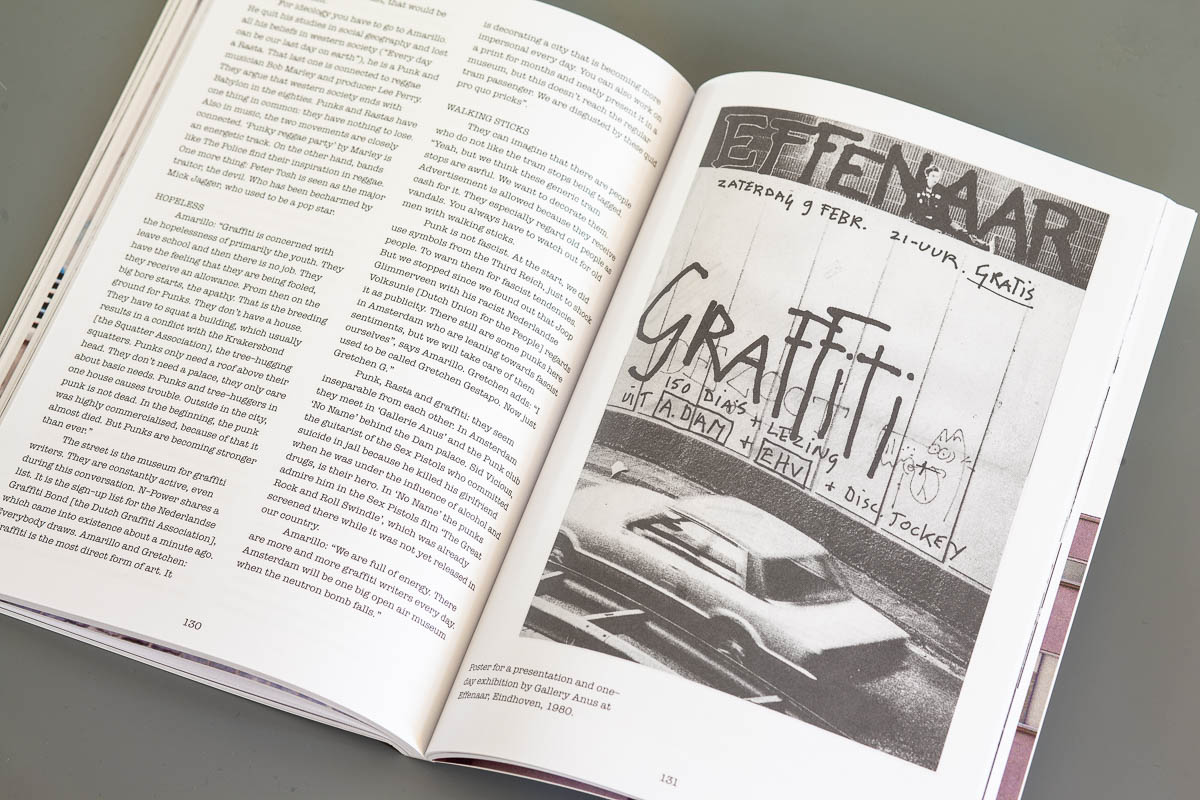 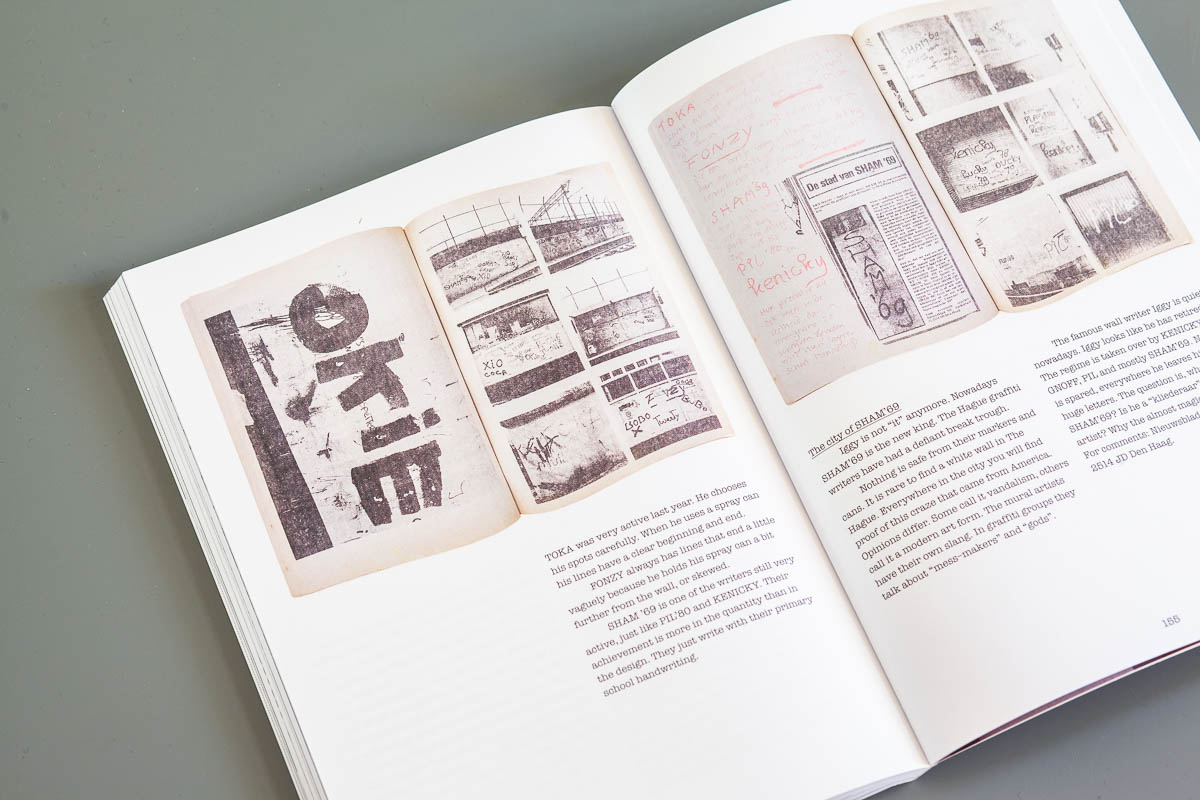 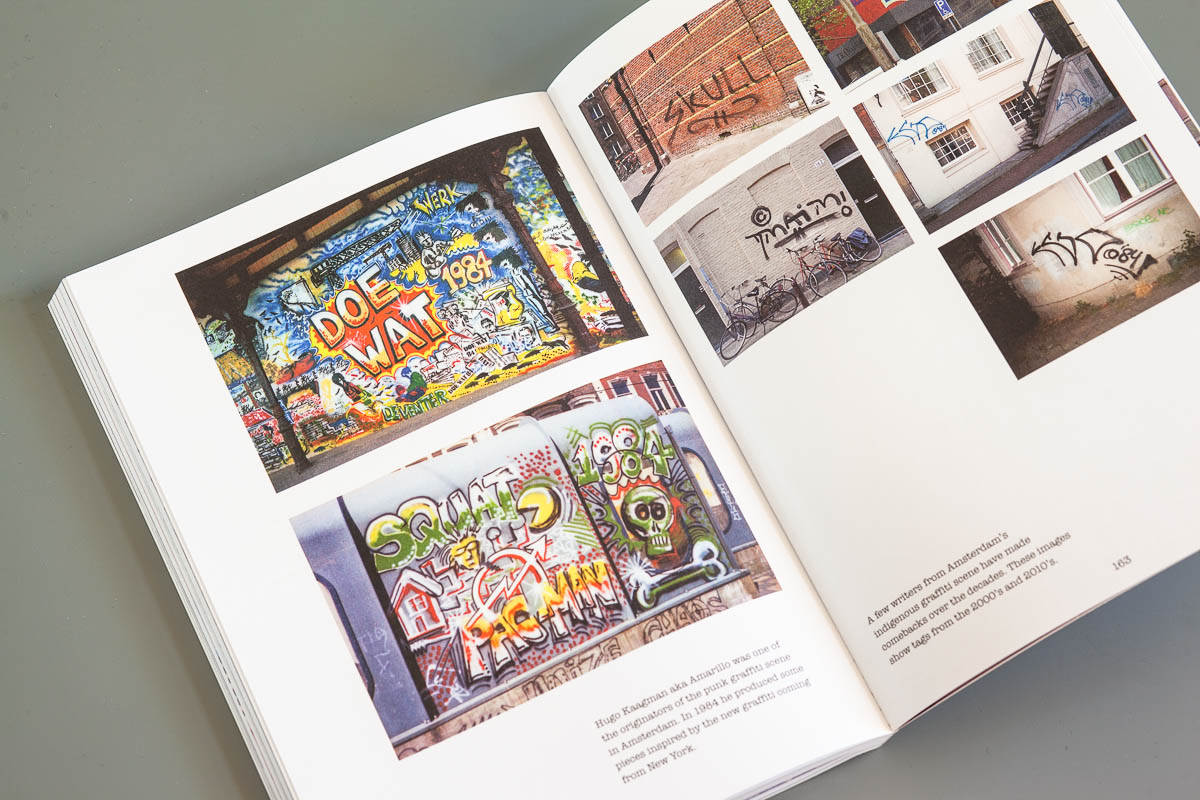 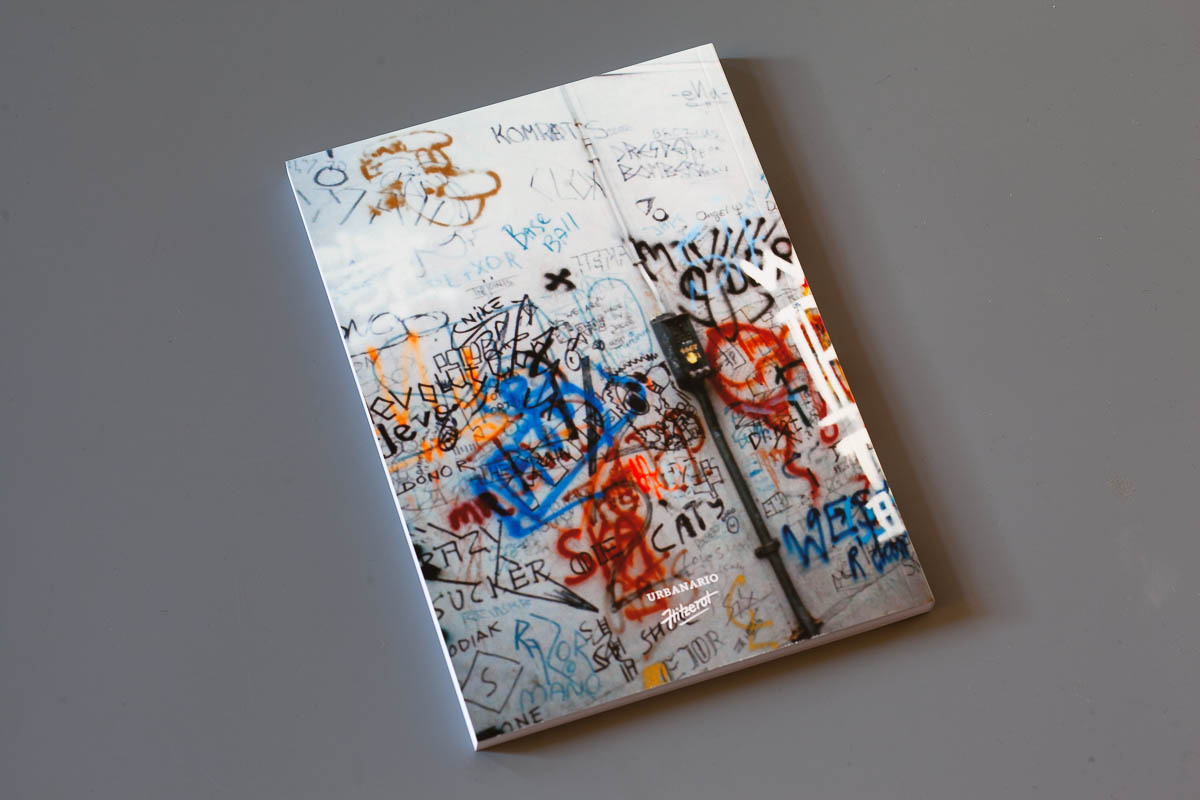