The MOMO Maker studies in depth the widest and most complex project produced by American artist MOMO to date. It features contributions from Jordan Seiler, Luna Park and Ray Mock. 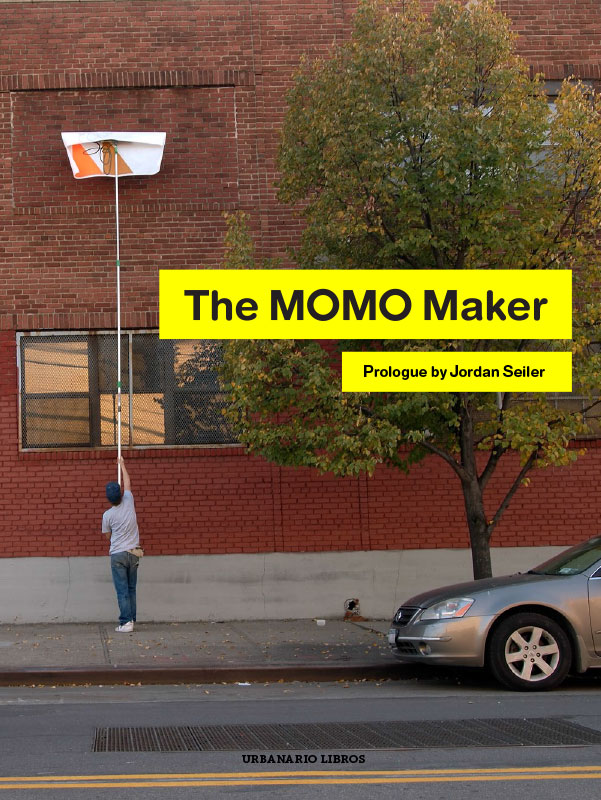 More than a project, The MOMO Maker was a set of parallel, interbreeding projects. Its two central elements were a computer program that generates random combinations of forms, and a series of screenprints pasted without permission in the streets of New York City. The project involved, among other things, the conception and building of several tools, a careful observation of the environment, and countless hours of manual work.